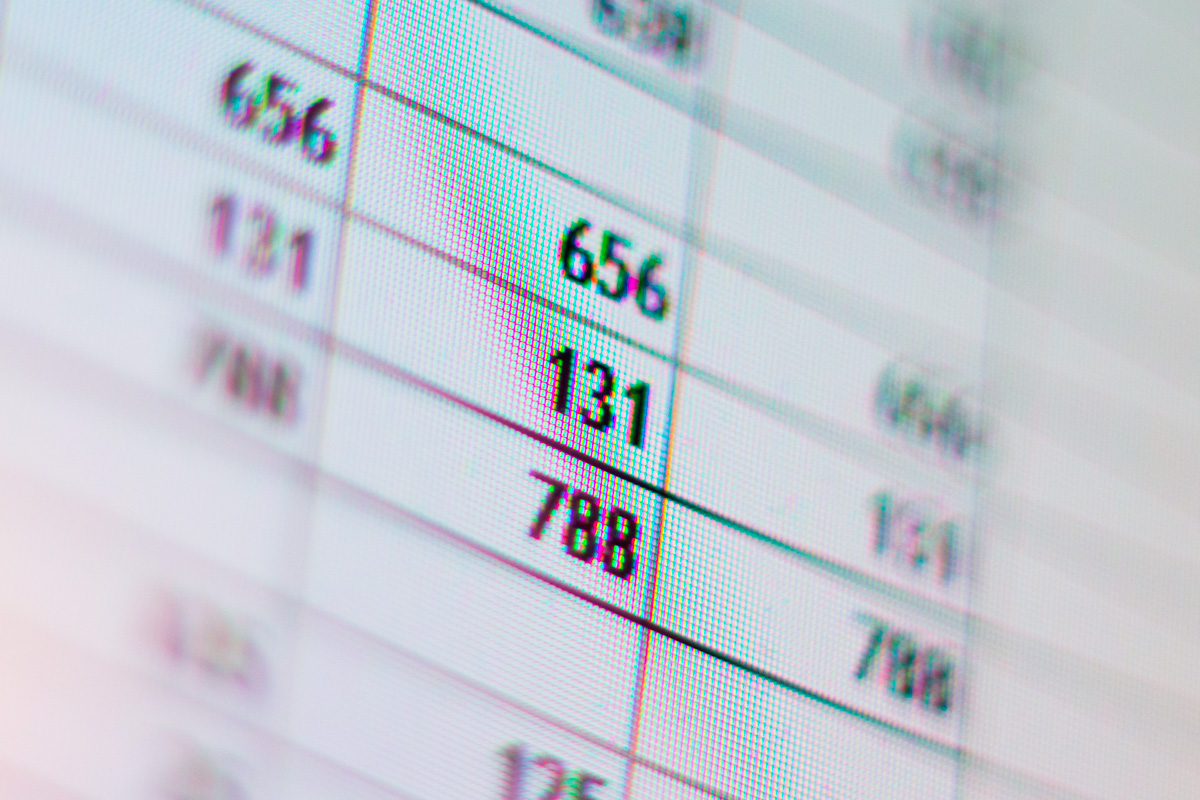 Financials projections are a central part of a business plan, and there are two key points about selecting a start date for the financials that I can save you a lot of work…

The financial projections in most business plans are enabled by some event – the award of a grant or the completion of an investment deal.  If the financials are labelled with calendar dates, e.g. starting a January 2014, then the numbers become wrong if there is any delay.

Instead, I always label my financials “Year 1”, “Year 2” etc and include a note to the effect that the financials start at the date the funding is received.  In this way, I don’t have to go back and change them if there is a delay – I can keep using the plan unchanged.

The only major exception to this is if there is major seasonality in a business – for example for a toy company  that will make most of its sales early in the year and deliver in time for Christmas.  Here there is no alternative to use calendar dates as very often if the planned start date is missed a whole sales season is lost and the financials change fundamentally.

If I am raising money and I write a business plan today, I might reasonably start it from the next calendar month, say January 2014 (Even if it is cunningly disguised as Year 1, Month 1!).  Obviously January is in the future, so any figures I put there are projections (also known as guesses – but hopefully educated ones).

Let’s imagine I’m using this business plan to raise money. It’s a slow process, and I am still showing the plan to investors in February.  Now January is in the past, and one thing is pretty much certain – the reality will not have exactly matched my projections.  So the data in the plan is wrong – I need to edit it to replace January data with the real figures, and perhaps update future months.

To avoid this, I usually make sure that figures presented start from the date of the investment rather than from the current date.  That way I don’t overtake my own projections.  If the company has a trading history, I include historical data separately, and usually only from published accounts.  If investors need up-to-the-minute information I supply that as a separate file or sheet that is easily updated.

The main unavoidable linkage between past and projections in a business plan is the opening balance, but for startups that is usually a small number so doesn’t have a huge influence on the plan.  It is easy enough to mark that with a note indicating it is estimated, and may change depending on the timing of investment, trading performance and other factors.

These two tips help avoid repeated changes to business plan financials, avoiding work for the startup and confusion for investors!