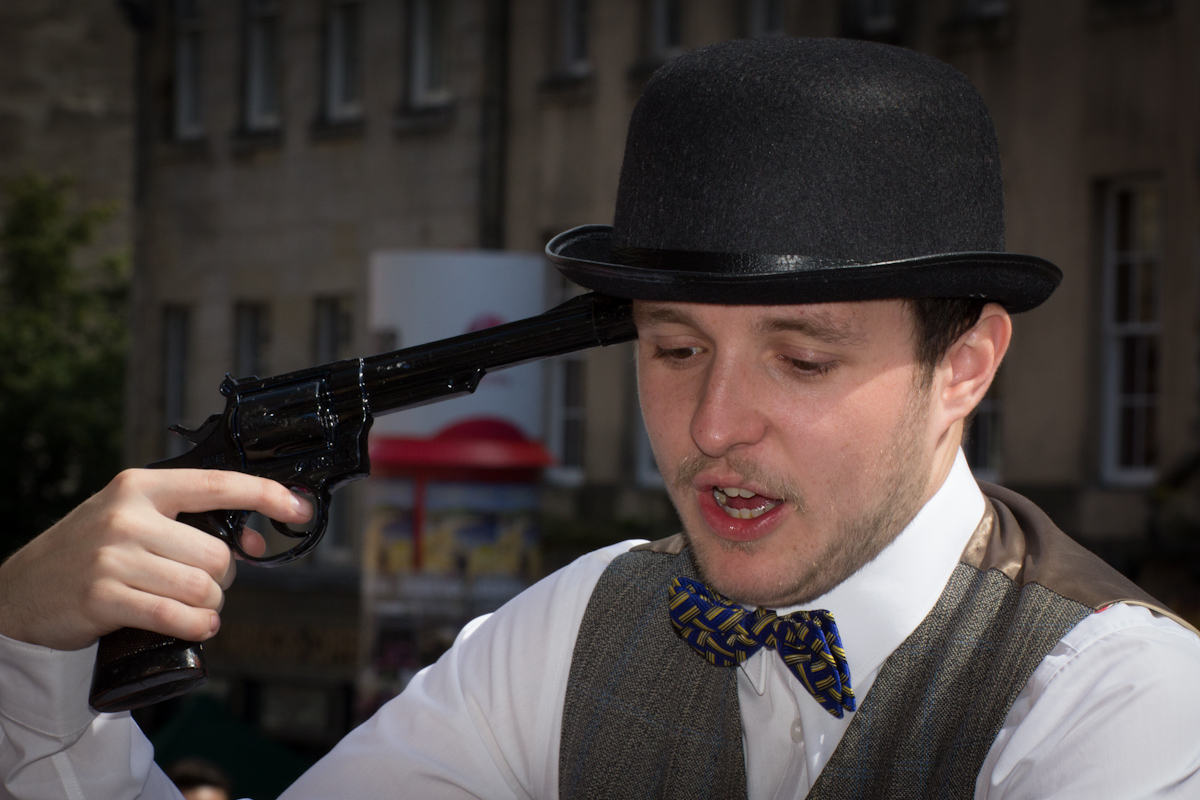 Working with Professional Advisors shouldn’t lead to this…

A young company I know the founder of has recently had a terrible experience with professional advisors, and I want to share it in the hope that it will help others avoid the same problems.

I must first qualify the story by pointing out that what follows is second hand (I was not involved with putting together the deal) and is entirely from the perspective of the founder.  I recount it in this way because I think the founder behaved reasonably and followed a path which other founders would likely follow – and would likely end up with some of the same troubles.  This account is simplified in some ways, and written to protect the identity of the parties.  I believe it is a fair representation of the story however.

The founder has a number of staff who he would like to reward for their loyalty to date and to retain.  As the company is cash-poor (like so many start-ups) he wished to set up a share option scheme for employees.

The founder has an accountant, who handles PAYE (tax on salaries) and other routine matters for the company.  As the founder recognised that share options might have tax implications, he called the accountants and asked if they could help put together a share option scheme.  “Of course” they replied and sent a fixed price quote for the work which indicated some minor legal work would be needed too.  The founder felt the quote was reasonable for a share option scheme, so accepted it.  The accountants duly went away and did some work, including agreeing a valuation for the purposes of the option scheme with HMRC (the tax office).  The accountants then came back and said “we’re nearly done, all you have to do is issue the shares and set up the contracts”.  The  founder replied “How do I do that?” at which point the accountants said “your lawyers can help you with that”.

The founder also had a quote (actually a cheaper one) from another accountant that included all necessary legal work, so he was convinced the legal work must be trivial.  This seemed like a reasonable assumption at the time.

Problem 1: The accountants either didn’t understand or didn’t explain the legal work involved, and gave the impression it was trivial and not linked in to the rest of the process in any significant way.  This proved not to be the case.

Our founder approached the law firm the company had used in the past, and asked for a quote for the necessary legal work.  The lawyers returned a fixed price quote, which covered creating documentation for the share option scheme, contracts issuing options, and updating the Articles of Association for the company.  Having been impressed by the knowledge of the senior partner who quoted for the work, the founder commissioned the lawyer to carry it out.  The partner provided draft documents which he discussed with the Founder before going on holiday, leaving a junior to carry out the work.

The junior provided updated documentation, including updated Articles of Association, to the company.  On reviewing these documents, there was one aspect of the document that appeared to be at odds with what the founder wanted.  The response to a query from the junior was that these were “standard terms” as if that made it OK.

The founder then proposed a solution to the problem, as he saw it.  The lawyer failed to understand either why he wanted the change, or what it was that he was proposing.

Problem 2: Standard terms do not fit every situation.  I believe professional advisors should be able to either justify the necessity of standard terms or help to craft an alternatives.  The junior assigned to this work appeared to be able to do neither.

The junior did eventually draft an alternative but the requirements had to be explained several times and eventually the Founder was forced to instruct her to do what was wanted despite the “problems” the junior had identified, none of which seemed to be nearly as serious as the problems with the unamended draft.

Problem 3: The junior  who handled the work made statements concerning the law that appear to have been factually incorrect, and repeated them even when challenged.  It is possible that some misunderstanding was involved, but I believe that professionals have a duty to communicate with clients in a way that clients can understand.

Having agreed contracts and required changes to the Articles of Association with the lawyers, the founder went back to the accountant to complete the formation of the option scheme.  At this point the accountants told him that the changes to the articles meant that the valuation needed to go back to HMRC, which they had not quoted for and would involve additional fees.  It would also delay the process.

The partner at the law firm returns from holiday, and in conversation with the founder indicates that since he wanted non-standard terms and “created a lot of additional work” he feels he will not be able to stick to the original fixed fee when invoicing – there will have to be an additional charge.

Problem 5: The lawyer provided a fixed fee quote and I believe strongly they should stick to it.  If they believe work is going outside the scope of the quote, they should indicate this before carrying it out!  I have heard this sort of story several times before, and I feel that lawyers often underestimate the work involved in dealing with inexperienced clients who may need help understanding contracts and what they need to do.  This seems to be coupled with an expectation that clients will be happy with a “standard” contract that they are not shown until work is underway.

The process is now complete, and the staff have their share options.  The founder paid nearly three times as much to set up the scheme than he initially thought it would cost – which had he known might have changed his view on entering into the process.  It took much longer than expected to complete, and needed a lot of work from him to bring together.  He moved on older, wiser and poorer.  He is currently seeking new solicitors.

Leave a Reply to The founder in the story Cancel reply